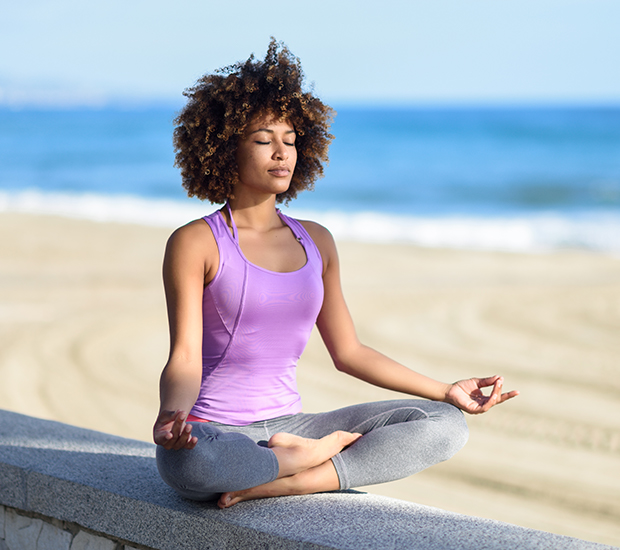 Contraceptives are birth control methods that are used to prevent pregnancy by intervening in the body's normal process of ovulation, fertilization and implantation.

According to the American College of Obstetricians and Gynecologists, the benefits of contraception, named as one of the 10 great public health achievements of the 20th century by the CDC, are widely recognized and include improved health and well-being, health benefits of pregnancy spacing for maternal and child health and economic self-sufficiency for women.

Women have many contraceptive options to choose from, making it important for them to understand these choices so they can pick a method that is right for them. While the majority of options are reversible, there are some options that are permanent and accordingly means that a woman is no longer able to get pregnant.

How Many Types of Contraceptives Are There?

There are currently about 15 different types of methods of contraception that can be used to prevent a woman from becoming pregnant. When it comes to a woman choosing a birth control that works for her, she will need to consider her lifestyle, her overall health, her risk of being diagnosed with certain diseases, her age, how often she participates in sexual activity, how many different people she is sexually active with and whether or not she wants to have children in the future.

Also known as oral contraceptive pills, this reversible birth control option is a great choice for women who have a lifelong partner and may want to have children later in life. Birth control pills work by preventing the release of eggs and are about 99 percent effective when it comes to preventing pregnancy.

Also known as vaginal contraceptive rings, this reversible birth control option is recommended for women who prefer do-it-yourself methods. Birth control rings work when they are inserted into the vagina so they can slowly release hormones that prevent ovulation.

Also known as contraception injection, this reversible birth control option is often chosen by women who want simplicity. Birth control injectables work when hormones are injected deep into a woman's muscle; the effects of this injection tend to last about three months and it is considered to be more than 99 percent effective at preventing pregnancy.

IUD stands for intra-uterine device, a reversible birth control option recommended for women who want a long-term birth control option. An IUD is a small mechanism that works once it is placed inside the uterus and avoids the fertilization of an egg by preventing the sperm from reaching the egg.

Condoms are available for both males and females and are a good choice for women who are not sexually active very often. A condom works by acting as a sperm barrier and, if worn correctly, is about 97 percent effective.

More commonly known as getting one's 'tubes tied', this permanent birth control option is a good choice for women who do not want to have any more children or never want to have children. Tubal ligation works by having a surgical procedure performed to close off the fallopian tubes, preventing eggs from reaching the uterus.

Sterilization is a permanent birth control option and is recommended for women who never or no longer want to get pregnant. The sterilization process works when a medical professional uses a special device to close off a woman's fallopian tubes, preventing egg release.

Emergency contraception services fall into a special category and are an option for women who have either failed to use birth control or the birth control method they used did not work. Emergency contraception works by taking two doses of pills about 12 hours apart and prevents the ovaries from releasing an egg and preventing the sperm from reaching an egg if one has already been released. The pills should be taken within 72 hours after sexual activity to have a higher chance of being effective.

Are You in Need of Contraception Services? 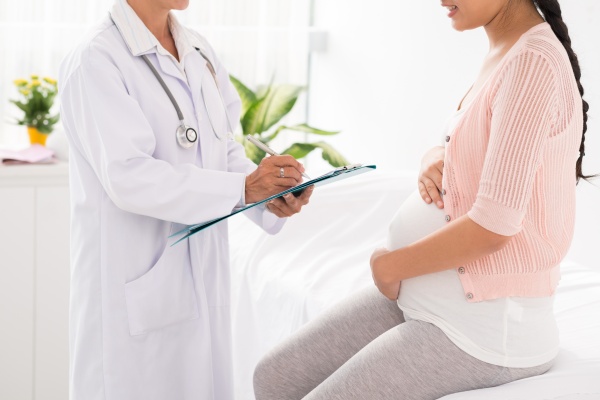 What To Expect At Your First OBGYN Appointment

If you are pregnant, an OBGYN will be one of your most important sources of care during these nine months. Choosing the right doctor is critical to your well-being and your baby’s development. The first time you meet with your doctor will help set the tone for the rest of the appointments. It is helpful… 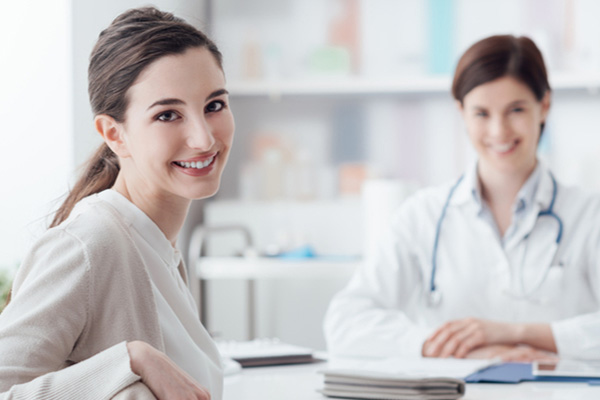 How Long Does It Take To Recover From A Labiaplasty?

Are you considering labiaplasty? Labiaplasty is a surgical procedure performed on the labia minora, which are the inner skin folds of the vulva.While plastic surgery is and should be a personal choice, there are always potential risks involved. Your surgeon will be able to determine whether or not you are eligible for labiaplasty and will… 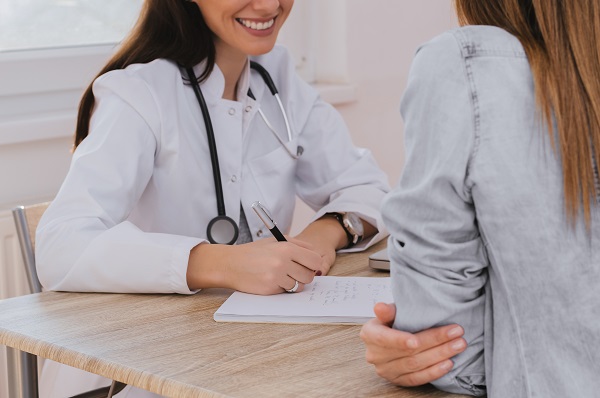 OBGYN - Contraceptive Use As A Treatment For Heavy Periods

Dealing with heavy periods is often an indication you should see the OBGYN. According to the Centers for Disease Control and Prevention, heavy bleeding during a period, or menorrhagia, is bleeding that lasts for more than seven days with abnormally large amounts of blood loss. Fortunately, using contraceptives can be a successful treatment method for… 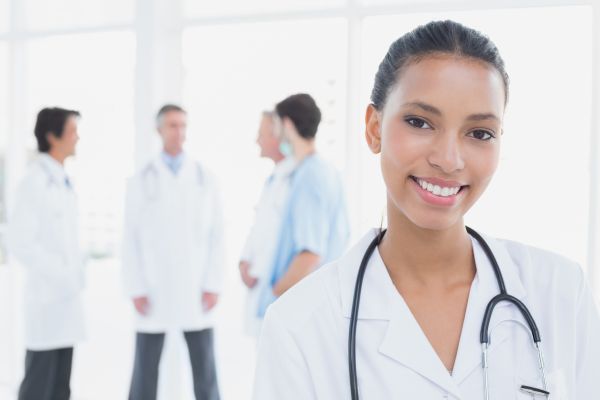 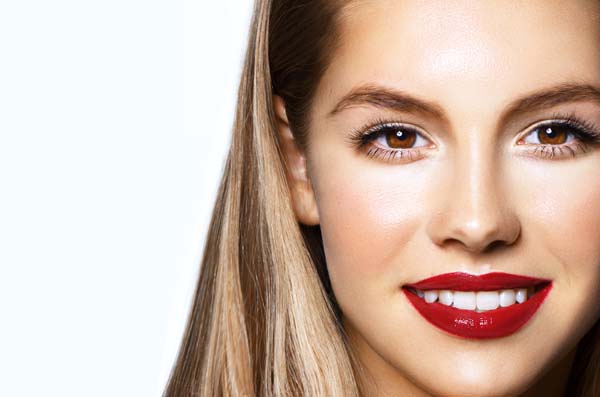 Why A Labiaplasty May Be Right For You

Labiaplasty is a cosmetic gynecology surgery for women who want to get rid of any extra skin on the inner or outer labia. In some women, this is just an aesthetic concern. However, for others, enlarged labia can cause dryness, irritation, chafing or issues during sexual intercourse. If this is the case, then they may…